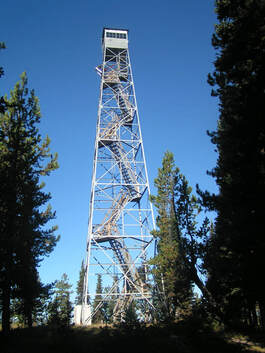 Tower Mountain Lookout ~ Umatilla National Forest
﻿I remember the first time my husband took me to visit a forest fire lookout. These sentinels perched high on the mountains—the guardians of the forest, fascinated and intrigued me, maybe because they were ‘spies’ of the mountaintops.

On several occasions, I have joined my husband on his lookout duties and sat in the tower excited when he reported a smoke, listened to the utter and complete silence of the forest, yet didn't feel alone, felt the gentle rocking of a tower swaying in the breeze, and admired the magnificent views from every window.

The great era of the fire lookouts guarding the Pacific Northwest forests has forever changed; time and technology has phased them out. Once upon a time, there were literally thousands of lookouts in Oregon and Washington, today the numbers have dwindled down to a few hundred. Forgotten over time, abandoned, or burned to the ground because they became a liability. In Oregon, approximately two hundred remain and less then half are staffed, and in Washington about a hundred exist, but fewer then 30 are still manned.

Below are the forest fire lookouts my husband staffed over the hot, dry summer months, along with a few we have been able to visit.

If anyone is interested in the history of the forest fire lookouts in Oregon and Washington, I highly recommend Ray Kresek’s book Fire Lookouts of the Northwest. Copies of his book can be found for purchase﻿ here. 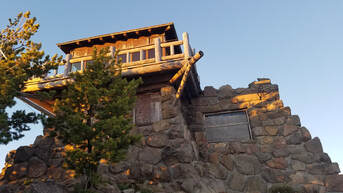 Built in 1931, this two-story stone and frame cab was recently restored, and is staffed by volunteers in the summer. Amazing views of Crater Lake from this lookout peak.

Highly recommend taking the Sunset Hike. The hike ends at the historic lookout as the sun sets. 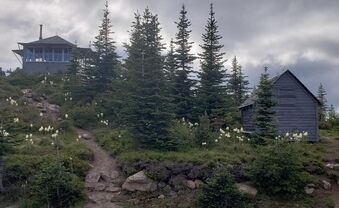 Built in 1933, it is a one-story ground-level structure with gorgeous views of Mt. Rainier. It is open to the public in the summer and is accessible by car. 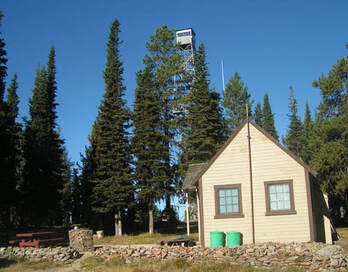 A 7 x 7 steel tower. The original living quarters burned down in the late 1940's and was replaced by the cabin from Lucky Strike Lookout. The site is on the National Historic Lookout Register and is staffed every summer.
​ 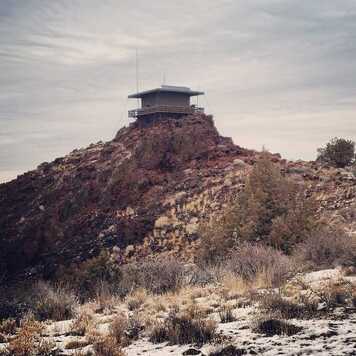 It is an active fire lookout tower, used during fire seasons. The lookout and the trail      leading up to it were built by the CCC during the years of 1939-1941. 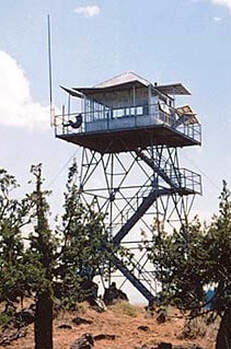 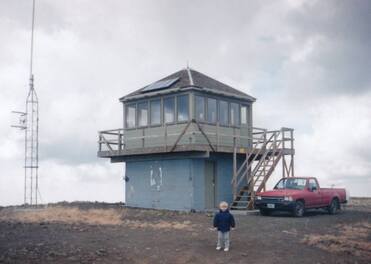